Vote for Sinegugu Madlala with SnapScan

It all began at church during the youth service
I had gone to have a sermon and siya and i were just friends who met through his twin sisters..from there he asked me to go out on lunch with him and we spoke and we felt the spark and our mind thought alike even our goals

The proposal was a complete suprise .. he invited me over to his church for his pastors appreciation service and then he asked to tell a story of a king and his three daughters and he narrated the stories and it happened that i was one of the three ladies he chose as the kings daughter after a while and had finished his story i was the last lady left standing and then he knelt down infront of the congregation and asked me to marry him...i was so suprised and emotional finally i said yes...i do .. 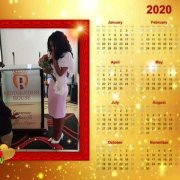 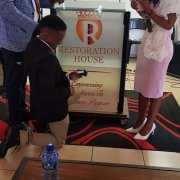 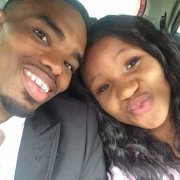 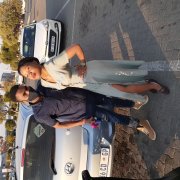