Once upon an SA v NZ Rugby world cup semi-final in 2015, Stella and Matt fortuitously ended up at the same venue, Nineteen Sixtynine, thanks to the Wilding twins. The rest is history. Matt had Stella at "hello' with his warm eyes and happy disposition. Stella captured Matt's heart with the short skirt she was wearing that night. A few days later the two had their first date together and within a week from there, Matt romantically asked Stella to officially be his girlfriend via a bunch of red roses, some cocktails, and a second sushi dinner date. The two have been inseparable since. 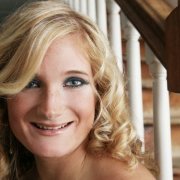