Voting has closed for the 2019 competition!

We met in December of 2012 while he was on a road trip with his best friend.
They traveled from Pretoria all along the coastline ending up in a little town in East London called Gonubie
We met while I was working at the Heavenly Pancake house there was an immediate connection and truly love at first sight
We exchanged numbers and spoke constantly.
He left two days later going back home to Pretoria
He then started driving down every second week to Gonubie to visit me , what commitment.
Eventually after six months I moved to Pretoria.
In October 2018 we went back to the place we met where he proposed to me , I said YES !!! Our wedding date is set to be on the exact day we fell in love ( our 7 year anniversary).

My Fiancé took me back to the place we first met and fell in love with each other.
A little place in East London called Gonubie
( my favorite place ever !!! )
He arranged everything in secret and even arranged with my boss that I get a day off.
But when I realized where we were going I instantly knew what was going to happen !! And I was beyond excited and overwhelmed with emotions.

We woke up early the morning to walk on the deck that goes across the beach where we wanted to catch the beautiful sunrise over the ocean ( it was cloudy that morning , but I didnt care )
We stopped in the middle of the walk way where there is a little " deck " with a bench where we just stood and looked into the distance of the ocean and took in the sounds of the waves ( what a blissful moment)
In that perfect moment he looked towards me and that's when he got down on one knee and asked me to marry him
I was so excited I didnt even let him finish talking I just said YES !! And grabbed the ring. 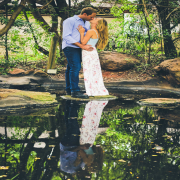 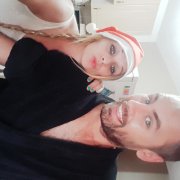 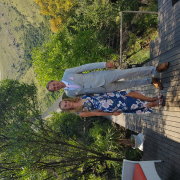 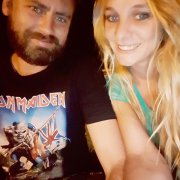 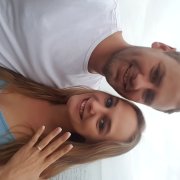 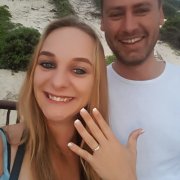 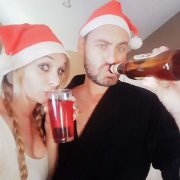 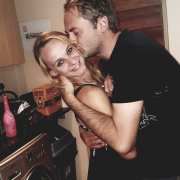 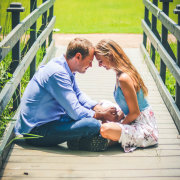 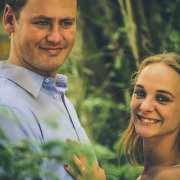 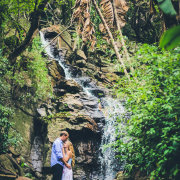 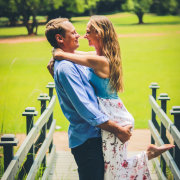 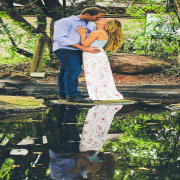 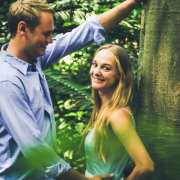 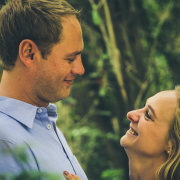 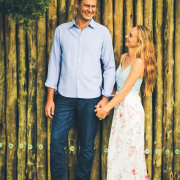 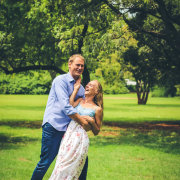