I (Jeanine ) used to study at Boston City Campus in Richards Bay and Rishi ,he used to work at lakeside tops .We didn't take notice of one another and one day we came across that we both liked each other yet we both didn't have guts to spea to one another. One day the lady working there had ased me for my number and at that time the in thing was MXit and i had thought he had it .So i gave my dads number instead cause i did not have a phone .So he called later that day and asked to speak to me and he heard that it was my dads voice he had cut the call so fast ,and he had refused to speak to me the for the whole week .So I decided that why must guys all ways be the one that asks a girl out why cant it be the other way around? So I went up to him and asked him lets go for a movie (he agreed ).Yet we didn't go at all.
It was 23 Feb 2012 i had started my first job at NWJ in Boardwalk inkwazi and he had came to take me to lunch and we did go for a milkshake and not lunch cause i was too busy getting used to the work enviroment .....
So he officially ased me out on the 23 of Feb 2012 .
He asked me to marry him on 14 Feb 2014 .
We met eachother's parents on the 05 Nov 2016 (trays were being swapped , he had asked dad for my hand in marriage after he popped the question)
Our big day is set for 14 July 2018.

So basically my love story doesn't seem like a real love story but the love we share today is amazing and we are blessed to have each other .
We really hope we can win this trip because everytime we wanted to go somewhere there was family crisis .

Mine was more like a car racing to the finishing line with Rishi in with roses and at the end of the track i had seen 7 boys from the childrens home in Empangeni standing there with signs saying You are amazing just the way you are and 5 girls with their boards saying will you marry him?


I dropped down to my knees and out of joy and happiness i cried alittle .

Not because he had asked me to marry him but to see the kids from the home .There's not a day that will go by that i dont visit them .
They feel so special towards me .


So that is how my proposal went by.

My Dance with my grandad broke my heart .
That was our last dance together.
My grandad is very close to me and i miss him all the time

My Wedding cake:
Krispy Kreme Umhlanga
Thank You so much for delious doughnuts and cake!


To Divine Entertainment
Sunjen Pillay
Thank You for your amazing work 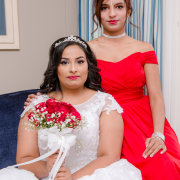 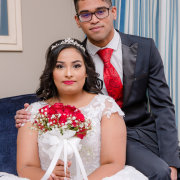 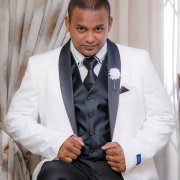 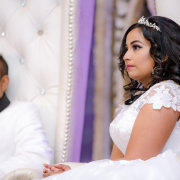 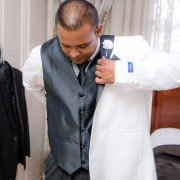 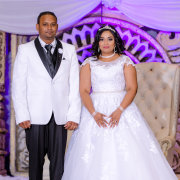 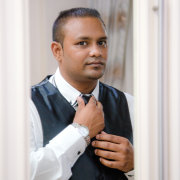 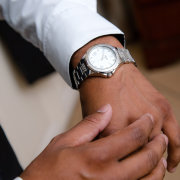 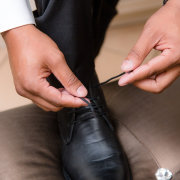 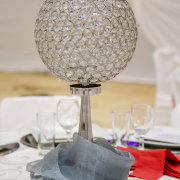 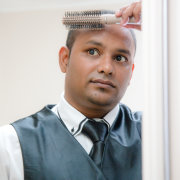 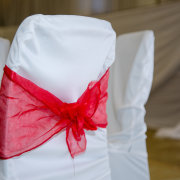 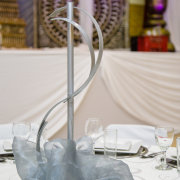 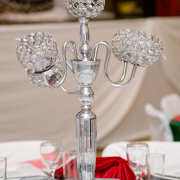 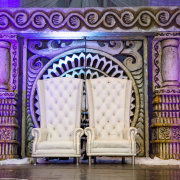 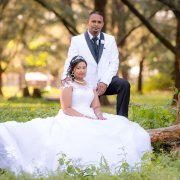 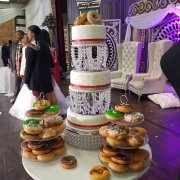 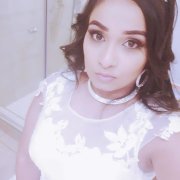 Lanzerac Hotel & Spa is a true Stellenbosch icon – steeped in history and luxury, the old grande dame is synonymous with old-world charm and rich Cape heritage.

The Twelve Apostles Hotel and Spa

The Twelve Apostles Hotel and Spa with its natural surroundings and breath-taking views is the most romantic and inspiring wedding venue in Cape Town. It is ideal for celebrati...

I Did my invitations myself
I am A qualified graphic designer

The Twelve Apostles Hotel and Spa

The Twelve Apostles Hotel and Spa with its natural surroundings and breath-taking views is the most romantic and inspiring wedding venue in Cape Town. It is ideal for celebrati...

Lanzerac Hotel & Spa is a true Stellenbosch icon – steeped in history and luxury, the old grande dame is synonymous with old-world charm and rich Cape heritage.