Jacques and I, met when i was a mere 12 years old. At that tender age, I thought, 'Euw Gross Boys have Coodies'. Jacques used to Stay in Johannesburg , myself in the warm Natal. - We met through His Best friend (My Cousin) - who by the way, has always made Jokes about how Jacques will become family. - Now, 9 Years Later, The boy with the coodies became my husband. The big day came within the wink of an eye, The butterflies were on a park run in my stomach, As I walked down the isle, there, my very handsome Prince Charming await me. We Could not stop smiling at each other, we were very(definitely still) In Love. - Besides marrying the most unlikely of all in the land, We had an absolute blast at our reception. - On our drive back to our Chalet, he softly place his hand on mine and said, Finally, You're mine forever. 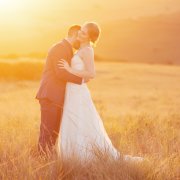 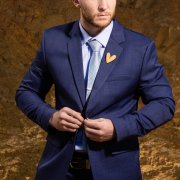 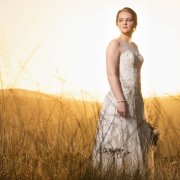 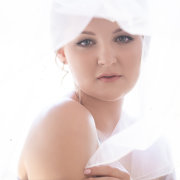 Lake Eland. My Guests also stayed over at Lake Eland

Sean Van Tonder - What an absolutely amazing photographer !! His passion shines through in every photograph he takes!! I would Recommend him a million times over

I had a Dj, Morne from The Midlands Wedding DJ - man what a party!