We went to the same High School and were good friends, we matriculated in 2003.
A year after that we started seeing each other. In 2011 we decided to have children and were blessed with a boy.
We lived together as a already "Married Couple". In April 2012 He proposed at Silver Star Casino, outside at the musical fountains as I saw the fountains for the first time the song My African Dream was playing.
A few months after getting engaged we started looking for Ideas and Venues along the coast but as the years passed so did that feeling of getting married at the coast.
In 2013 we were blessed by having a daughter. We were one of the couples that waited and waited to be financially fit to be able to afford a wedding.
Each year we postponed it and some family members were taking bets on when we were to get married.
Our friends asked us in December 2016 and are you guys getting married Next year again like you said you are going to get married this year. And we laughed because a year has passed again we still haven't got married .
So our friends told us they will organize the wedding for us and asked what do we thought of that Idea.
We told them we don't mind but we do not have any money. So They told us do not worry and we should think of a date. We were to be married on the 25th Feb 2017 but changed it to the 18th Feb 2017 as the venue already had some one booked on the 25th Feb 2017. So we had less then 2 months to get a wedding organized. We met with the Venue it had a chapel and a reception at the same premises. Our friends asked if our people was prepared to pay for there own food and drinks. We were skeptic at first on the Idea as we knew not all our friends and family could afford to attend our wedding.
We wanted to have fruit juice on each table and was willing to bring it our self but the venue insisted we purchase the juice from them at 4 x the price for a Liter. And we were told that kids from 5-12 pay half price we have a 5 year old son and I can tel you that he won't never eat that amount of food at his age. We were shocked and I was so unhappy all this unexpected costs. Then we received a message from our friends the Venue asked if we can also pay an amount in towards the venue. We didn't have money, it felt like my dream of getting married shattered like a broken glass. We then went to our Priest told him what happened. The Priest told us not to worry about a thing as God will make it happen as long as we believe and we will help were we can. We only had 3 weeks to get our wedding ready. We started right away in making gifts and decor. and getting the Invites changed.

Voting has closed for the 2017 competition! 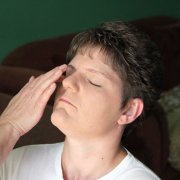 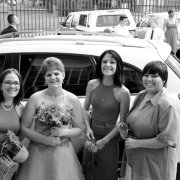 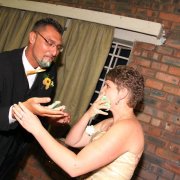 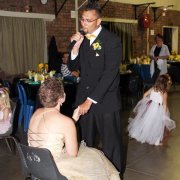 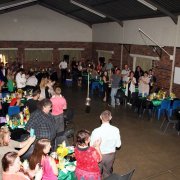 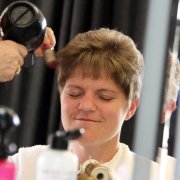 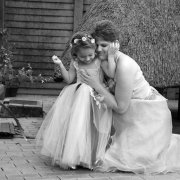 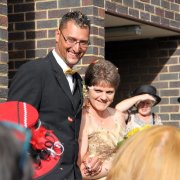 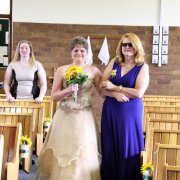 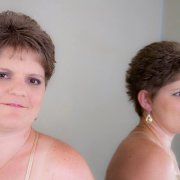 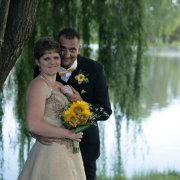