Back to Wedding Entertainment

Larah Eksteen is a singer-violinist, keyboardist and composer from Cape Town. Adept with
vocal gymnastics, versatile violin skills and cutting-edge music production, she creates the
ultimate sensory live performance. The sound is accessible, en vogue and appeals to
lovers of music right across the board.

Larah is no stranger in town, having performed for the opening of the CTICC, at three Kirstenbosch Summer Concerts, with the Cape Philharmonic Orchestra, for Sir Elton John with The Soweto String Quartet and Naspers, recorded on several acclaimed albums with artists like Fokofpolisiekar (Swanegesang), Dear Reader (Replace Why with Funny), Cassette (Who do you trust) and Arno Carstens (Hello Goodbye Boys) she knows her way around the music scene in the Western Cape.

She continues to compose for Contemporary, Electronic, World and Afropolitan genres and has performed on seven LIVE episodes of IdolsSA alongside winners Noma Khumalo, Karabo Mogane and SA favourites such as Somizi Mhlongo, Judith Sephuma, J’Something (MiCasa), Donald Moatshe and DJ Tira.

Having proved her salts-worth in the classical music arena’s, it is a natural evolution that Eksteen would go on to compose and arrange for her own. Her compositions are second to non and spread across many genres. When she is not creating from her own spring, her take on the works of others the likes of Sting’s "Fragile", Joabim's "How Insensitive" and Muse’s "Starlight" respectively, could rival the originals for they are interpreted with respect and integrity. Miss Eksteen can stand her own ground and most certainly does.

“Larah I am crazy about your music. It feels like a whole new world opened up for me” - Colette Combrink, Editor @ Annake Muller Publishing 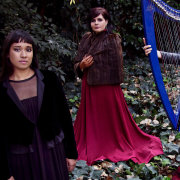 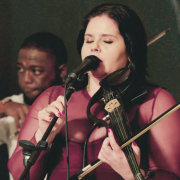 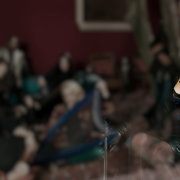 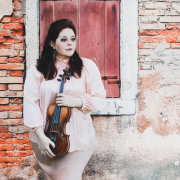 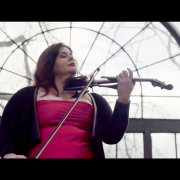 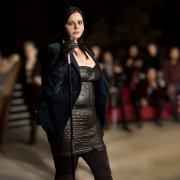 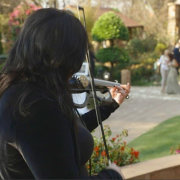 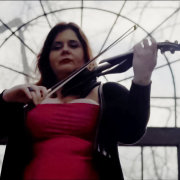 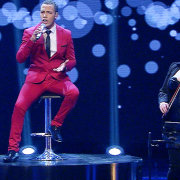 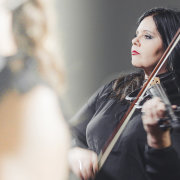 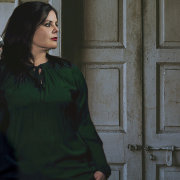 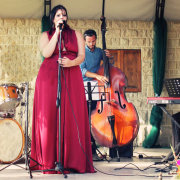 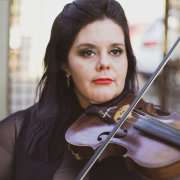 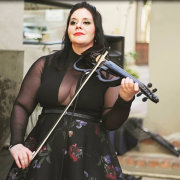 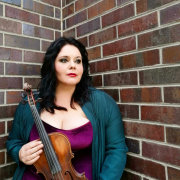 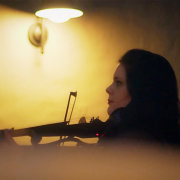 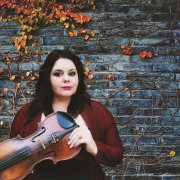 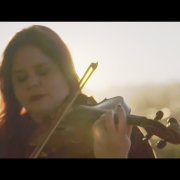 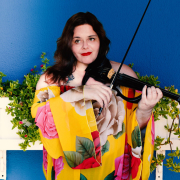 Back to Wedding Entertainment