Back to Live Wedding Music and Bands in Cape Town

Jude Harpstar is a chameleon when it comes to performances. When she is on stage, she is mesmerising to watch. Harpstar has travelled the world performing to various crowds and loves the thrill of experimenting with different looks and music. Jude has won numerous accolades, amongst them “Africa iTunes Classical Album of The Year 2015” as soloist of the Piano Solo Album composed by Caroline Leisegang entitled Øyeblikk, signed by Sony Music, Yamaha Competition 2004 as pianist and 2 International Awards for “Best Acoustic Song” and “Best Pop/Adult/Contemporary EP” in The Independent Music Awards with her duo LU FLUR.
​
Jude’s talent has taken her all over the world, performing at festivals and private events in Germany, Austria, Switzerland, South Africa, America and Ghana. Jude has performed with many legends in the industry, amongst them Gregory Porter, Sipho “Hotstix” Mabuse, Sibongile Khumalo, Toya Delazy and Joseph Clark. Harpstar (at age 15) was selected to perform at The Eighth World Harp Congress in Geneva, Switzerland. Two years later, Jude attended the prestigious Interlochen Arts Camp and Academy and studied in the U.S for 7 years on full merit scholarships, where she also attended the California Institute of the Arts and Oberlin College and Conservatory.

Jude specializes in weddings and events and guarantees to make your day one you will cherish forever. 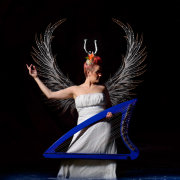 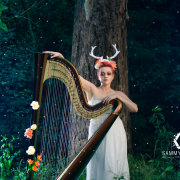 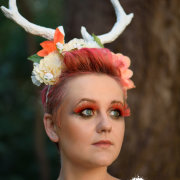 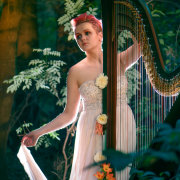 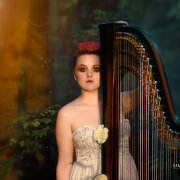 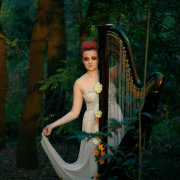 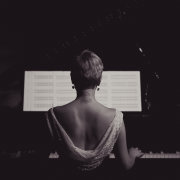 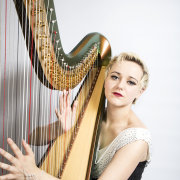 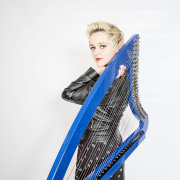 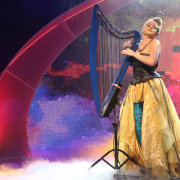 Must Have Wedding Entertainment Ideas

From live music to daring fire dancers, wedding entertainment is a must have for the season!

SA Weddings is proud to announce our incredible Bride Of The Year music talent! Shining the spotlight on the very talented Jude Harpstar

Top Ways to Keep Your Guests Entertained During Photo Hour 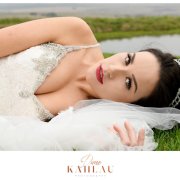 Back to Live Wedding Music and Bands in Cape Town