As a little girl I was never going to get married but instead I was going to have a million Basset Hound Dogs and live on a big property.

In 2004 I met my now husband. What we didn't think was that 11 years down the line we would finally get married.

Shaun and I had a little romance during my school days but on receipt of my matric dance invitation, he was very quick to decline. This left me deciding that he was to be dumped and kicked to the curb :)

I immigrated to the United Kingdom where I realized that a decline to my matric dance was nothing and I missed him so I kept in contact. I eventually met someone who took my mind off Shaun in which case I pushed him to the back of my mind for 10 years.

In 2015, Shaun crept back into my life by posting an adorable picture of his daschund puppy onto facebook in which case I had to comment. We then got talking. Lets say 6 months later he got onto one knee and proposed and in August 2016 we walked down the isle. he did not decline my invite and I eventually managed to have a dance in a beautiful dress with the one and only guy I ever wanted to do that with. This was 1 million times better than a matric dance. 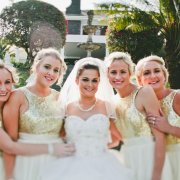 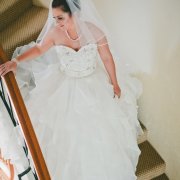 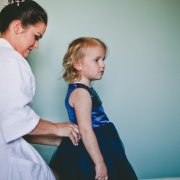 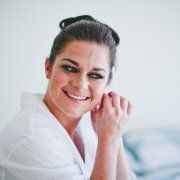 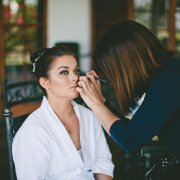 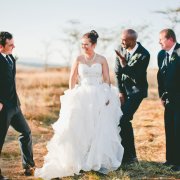 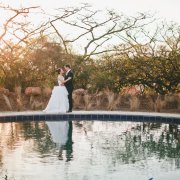 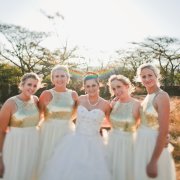 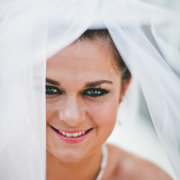