We had a mutual acquaintance who did a photo shoot for me in 2010.
Upon introduction, there was no attraction from either side and we developed a casual, albeit close friendship over the next two years.
After seeing each other more regularly for another year, we both just “made the head and heart decision” simultaneously. It was like a light bulb was suddenly switched on.
3 years later, the decision was made that we were meant for each other, so we got engaged in March and tied the knot in April 2016.
Strange how things work out. I think all girls dream of the ONE, but more importantly that you will know when the ONE is sent your way.
I didn’t know, and couldn’t have planned it better even if I tried. 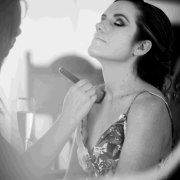 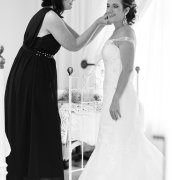 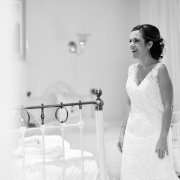 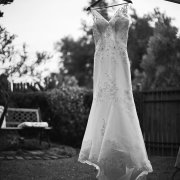 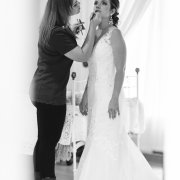 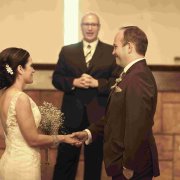 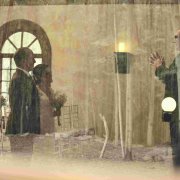 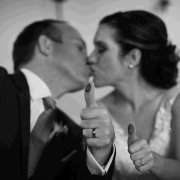 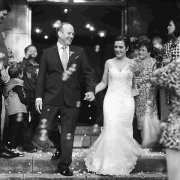 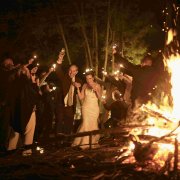 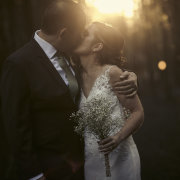 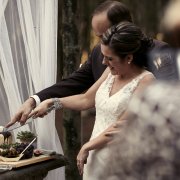 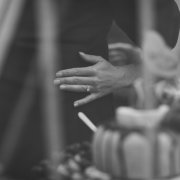 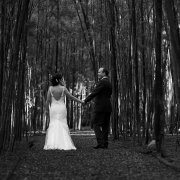 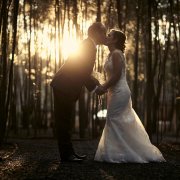 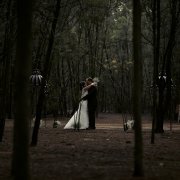 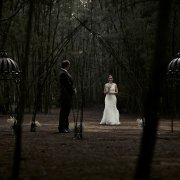 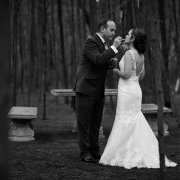 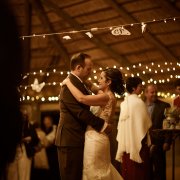 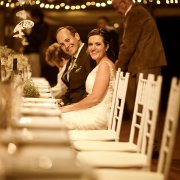 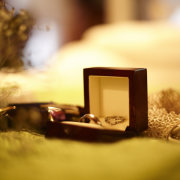