We met at work in 2010, never spoke and never socialized. However, 2013 came and something changed, something neither of us would ever be able to explain...
I moved into to Chris's house 1month after we started dating, he proposed 2months later. There were many family problems along the line but we're soon resolved. In January 2016 we decided to set a date. Both with busy lifestyles running a private ambulance service we put the wedding planning to the side. It was not till August 2016 when we started with the planning.
Everything that could possibly go wrong the day before the wedding and day of the wedding, I was ready and early for my own wedding (45min early to be exact). All the faults fell away and walking down the Isle I could not get a smile off my face staring at my soon to be husband on the other end. It was a bitter sweet moment, my mother and his father had passed away and although they were not with us, every attempt was made for them to still be a part of our special day.

From the beginning of the day to the end, there is not a thing I would've changed.

Our wedding was uniquely "US" 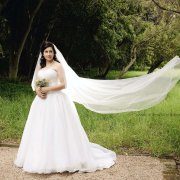 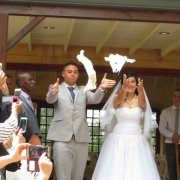 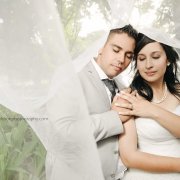 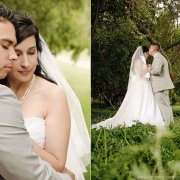 This acclaimed, multi award winning venue is where romance, beauty, old fashioned hospitality and excellence come together a mere 30 minutes from Sandton and Centurion.