Family is where life begins and love never ends

Once apon a time..

There was a boy and a girl sitting behind eachother in the Afrikaans classroom and this boy was trying to get this girls attention...

After two weeks the girl noticed the boy weren't at school that day and something told her to go to the bathroom and there her friend was standing as if he was waiting for her, and he said the boy in the class sitting infront of her wanted her number, so she told him to give it to the boy amd they started talking and falling inlove and they started dating.

Something happend and he left her it all the time her mother kept on telling her this was her husband to be and she never believed her mother.

After a couple of years later their paths crossed again and they were together for 2 years and he asked her to marry him and she said yes..

They started to arrange the wedding a year ahead and now.....

They are happily married for 1 month.. 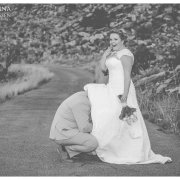 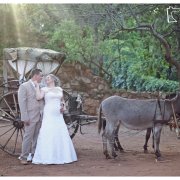 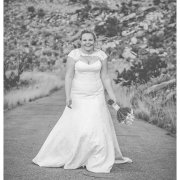 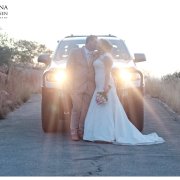 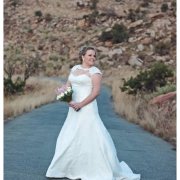 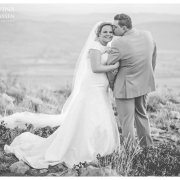 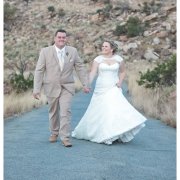 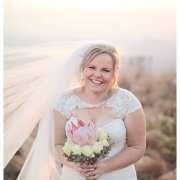 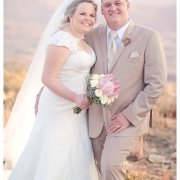 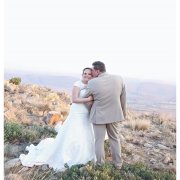 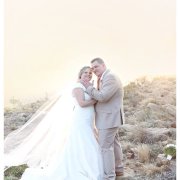 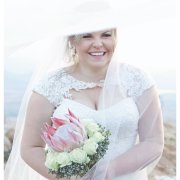 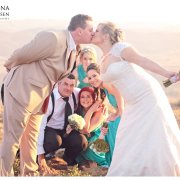 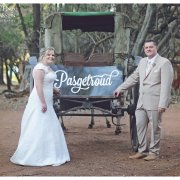 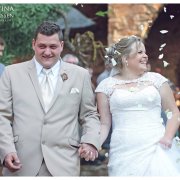 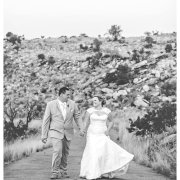 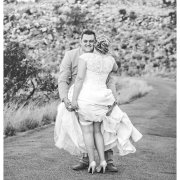 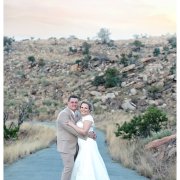 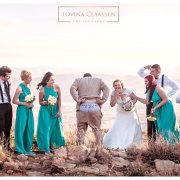 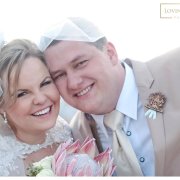 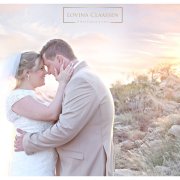 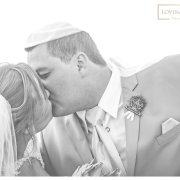 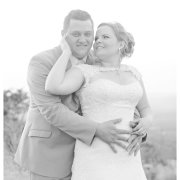