Not realizing two worlds were about to collide as we walked out of the jewellery store I knew he had it in his pocket. “Give it to me baby I shouted at the top of my voice!” as excitement filled my heart. “I can’t my love I have to do it properly,” as he exclaimed. I persisted like a child waiting to unwrap her present on Xmas eve. “Give it to me, give it to me I want it, I want to put it on!” The excitement was welling up in my now childlike heart as people in the centre started becoming aware of my demands, He started “Oh well if you really want it I will give it to you but I must do it properly.” He said with a quiver in his voice as he dropped to one knee and stretched out his hand and now confidently said. “Will you marry me Nicyla?” I noticed a crowd had gathered and all were exclaiming, “Look, he is proposing!” as one cell phone after another was recording the proceedings “No Baby no, I mean yes, yes, yes” as the crowd applauded in excitement.

A new beginning for two people that when they saw each other, they knew that they belong together. The wedding was not only a new beginning for us but also bringing two families together. So we decided on a theme Green like a new born leaf on a spring morning. The wedding was a small white wedding where two people could make a promise to God to love each other and respected each other forever. One family was united on the 20th September 2015 to love and enjoy each other and new friends were made through love. It was a very romantic and elegant wedding not by what was on the tables but what was present in each ones heart. Despite the humble beginning I felt nothing more than a princess in a fairy tale and I felt ever more special that the Capulet’s and Montague’s were finally united 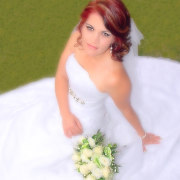 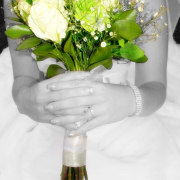 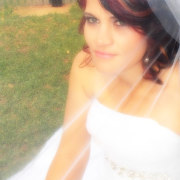 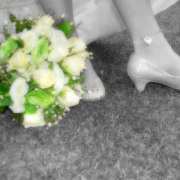 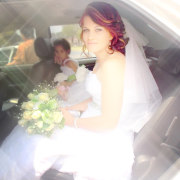 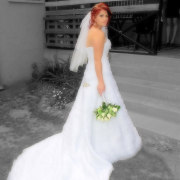 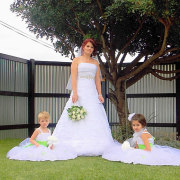 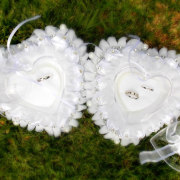 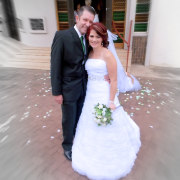 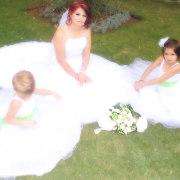 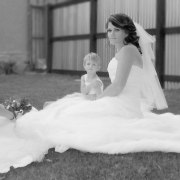 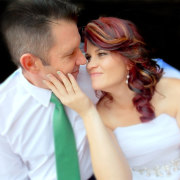