Well... When every young girl dreams of one day living a fairytale or this culminating in a dream wedding, I had no idea how close I would actually come! And I cant wait to tell you how..

After a dream engagement in the Kruger, late at night in the bush, with the sounds of hyena's laughing away the night, my mind was buzzing with ideas and can you believe that the vision I had for the wedding was one my husband shared, down to the very last detail.

We wanted a destination wedding in Stellenbosch, at one of our favourite wine estates but with a twist. We ensured that the majority of our guests stayed on site, and took part in a weekend of fun and wonder. From a Karoo Lamb Spit and "get together" at the estate on the Friday night, under the Cape's summer sky where all our guests became well acquainted to a Picnic brunch on the Sunday after the wedding next to the lake at Warwick Wine Estate.

Guests were invited with their wedding passport and directed to a website that had all the details relating to our big day, events, accommodation and photos. This is where we started to tell our story. My husband told it in the most amazing way, and I would love to share it with you below:

The Fairytale Until Now...

Once upon a time, in a land far, far away… …in the East Rand, lived a princess. She was beautiful, with long, golden locks and a huge heart, but most importantly, the belief that anything was possible. She was a diligent student that lived in a self-made castle of equations and periodic table elements, not having much time for boys. However, she knew that one day she would meet her prince, that would whisk her off into the sunset (not knowing at the time it would be in the Kruger National Park) and ask for her hand in marriage.

In a village not far from her, but much further East, lived a knight who had come from humble beginnings. Through the sacrifice of his parents, he was provided opportunities not many others from his village would ever receive, both to study at a prestigious school in the kingdom and training in one of the King’s sports, swimming. It was here that he learnt discipline, determination and if you set your mind to it, anything was possible.

Over the years, they would attend the same tournaments, but to the Princess’ dismay, the knight would not even notice her. Caught up in the competition and the endless pursuit of winning the tournaments, he would destroy all those who challenged him and with the fame, came many a girl on his arm. The princess would often take a seat behind his starting block to watch him, in his skimpy speedo armour, but went unnoticed as it would seem as if she was simply seated next to the her father, the King, who happened to be the master timekeeper.

As they grew older, both the princess and the knight left their lands in the east to seek a higher education in the Capital. Days of not seeing one another turned into weeks, and weeks into years until the princess came across him again in the book of faces (Facebook), it was then that she sent an invitation. The knight was unsure how this Princess knew him and did not immediately accept, rather they exchanged letters via the messenger, slowly getting to know one another and reminiscing in the nostalgia of their old lands and humble beginnings.

After getting to know one another better, they met for lunch in a local tavern. The princess was sceptical at first, not accustomed to this sort of environment but her fears soon subsided as the ale flowed and conversation continued late into the afternoon. Before she knew what was happening, he had moved into the seat alongside her, leaned in and kissed her. Her heart, now beating harder, felt as if it would burst from her chest and she couldn’t believe that the dream she had once had, was coming true.

Over the next month, they would see more and more of each other, enjoying each other’s company and finding out how they shared a love for so many things. From the outdoors to museums, food and drink to spending time with family, it became clear very early on that they were meant for one another. Over the next few years, the knight would introduce the princess to his love for nature and wildlife and at every opportunity, they would run off and immerse themselves in the bush.

It was here, in the seclusion of the Kruger National Park, that the knight planned his proposal. At the end of a week spent watching birdlife and encounters with aggressive elephants in the North of the park, they were spending their last day in the Letaba rest camp. Following a light dinner, the knight took the princess on a night drive, kept warm by blankets in the gripping cold of a winters night, they sat close enjoying the creatures that hid in the shadows before returning to the safety of the camp. It was then that the knight dropped to one knee and presented her with a flower that never dies, everlasting like the love that they shared for one another. She said yes… …and the rest is history… 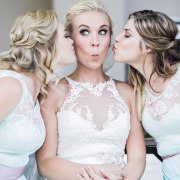 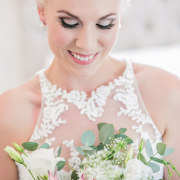 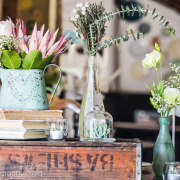 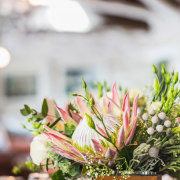 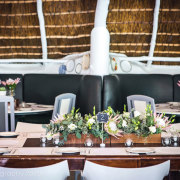 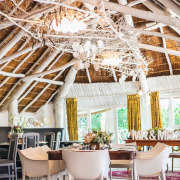 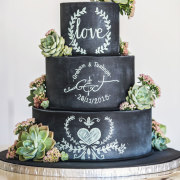 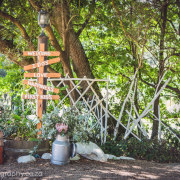 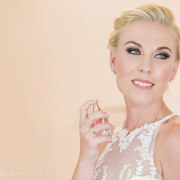 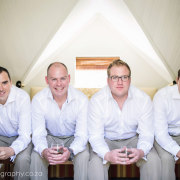 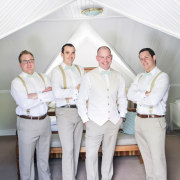 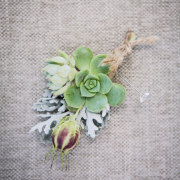 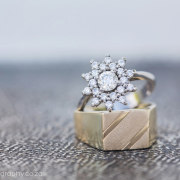 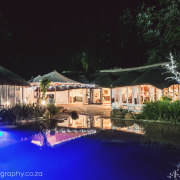 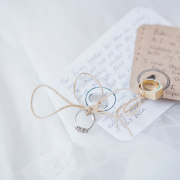 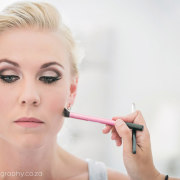 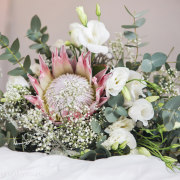 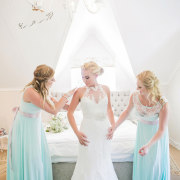 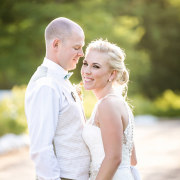 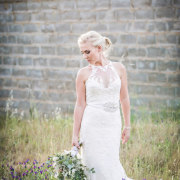 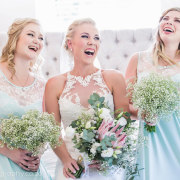 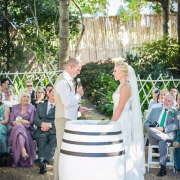 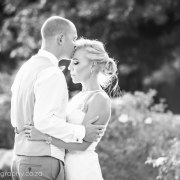 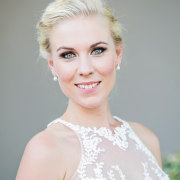 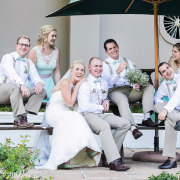 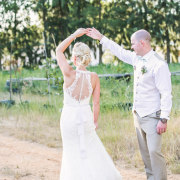 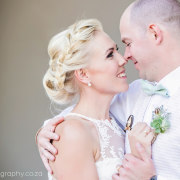 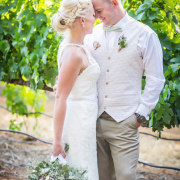 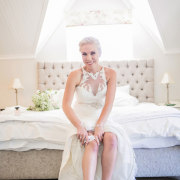 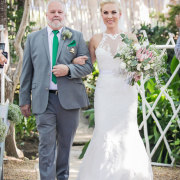 One of the best kept Winelands secrets just outside of Stellenbosch, where unpretentious 'ouma's kos' defines an enchanting haven of old-fashioned culinary bliss.