My wedding was a dream come true. Most Brides say that the day of their wedding, and leading up to it is the most stressful time of their lives, but I did not have that feeling at all. In fact, I felt like everything was absolutely perfect.

I met my husband (Jonathan Palmer) at our Kickboxing club in PE. He had moved to PE for work, and wanted to start a Martial Arts. I was the first person that he spoke to and met at our club. At first I was highly attracted to him, but he had a girlfriend at the time, and he was much younger than me (7 years my junior) so I just assumed it was a crush. We became really good friends during his stay in PE, and only months later, after he and girlfriend called it off did we take the next step. When I look back now, I can honestly say that I knew deep down that he was the one for me, right from the first time I spoke to him.

Jonathan helped me so much with the wedding plans. He was there cutting out invitations and tying ribbons together where necessary. He even made our Centrepiece boxes by hand. Jonathan and I are quite the secretive couple. We like surprising people and for this reason we did everything ourselves, and did not share many details with anyone, not even my Bridesmaids. The party favours, decor ideas, photobooth, my dress, etc. were all a secret which we revealed on the day. And it was so special.

My wedding was held at Slipperfields, a wedding venue just outside of Port Elizabeth. It is a large hanger, or barn which has been converted into a wedding venue. Jana, the owner of the venue is really helpful and assisted me with pretty much everything to do with the venue. She worked hand in hand with The Decor Company who supplied the flowers and decor, and I must say, I showed them one or two photos of what I wanted, and they nailed it! My flowers and decor were perfect, exactly what I wanted.

We opted for a rustic theme as we wanted to be very different. As much as the round tables with long table cloths are very stunning and elegant, we didn't want to follow the norm, and thus used wooden tables and Hessian table runners. (which my aunt made)

Ronaldo Harding was my photographer and he is excellent. He took all the photos you see in my album and he is really popular in PE. He makes you feel relaxed which assists with really awesome photos. His wife, Tarryn Harding is the make up artist, and she did my make up. I was so happy with it, as it was natural, but still stunning.

I am very lucky to have 2 hairdressers in my family, my sister in law who owns Rock, Paper, Scissors in Mthatha, and my cousin who runs Hair Evolution in Durban. Both were so generous to offer to do mine and my bridesmaids hair. As seen in the photo, it was styled perfectly.

We did something very different for our Centrepieces. Instead of just flowers, we put a box there which held our starter in it. Our starter was a Mezze Platter of Greek ingredients all served inside individual jars. The idea was that guests would mingle and share the ingredients around the table, Greek style. :) It was thoroughly enjoyed by all guests. Our catering supplier made all the ingredients by hand including the hummus and pesto sauces. It was fantastic. Our mains were a choice between a lamb shank or a chicken breast and our Wedding Cake was served as our dessert. House of Bakes made our wedding cake and it was absolutely to die for! Probably the highlight of the meals for the evening.

Our invitations were carved into wood by Carved Unlimited, and they were stunning. Very light, so it was easy to post. The party favour was a photo frame that we too carved, and this went hand in hand with the photobooth. We designed our frame in such a way that it would fit a printed photo strip from the photobooth. Amuse Photobooths offers a couple of packages, one of which includes printing of the photos, whereby 2 photos are printed, the one we asked the guests to stick into our guest book and write a message next to it, and the other they kept and put into their party favour (the wooden frame). The photobooth was a hit.

We hired a 2 man band who played alternate, old and new music. I have used them in the past for my 21st so it was really great that they could play at my wedding as well. The music they played really got the crowd going and once the dance floor was open, we couldn't get the guests off it.

Our day went of so smoothly with my brother MC'ing the event. He was great and made sure that everything was on time, as per my (very detailed) schedule.

I couldn't have done this without my parents who assisted in every way they could (and were allowed - ha ha). They helped me pay for the wedding and I am so happy to have them as my parents.

I have now been married for over 4 months now and I couldn't be happier. 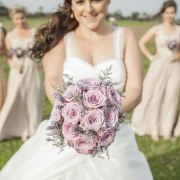 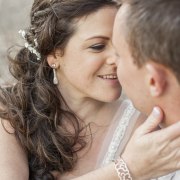 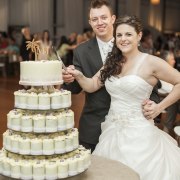 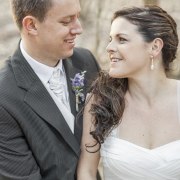 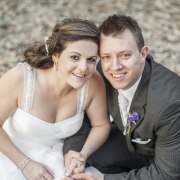 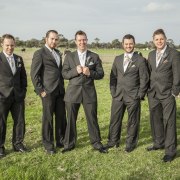 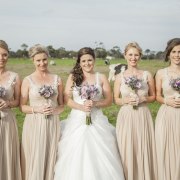 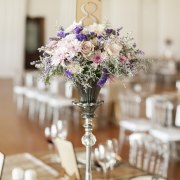 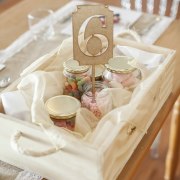 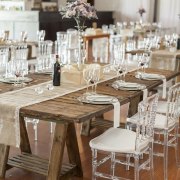 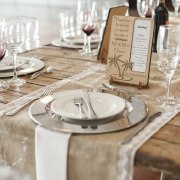 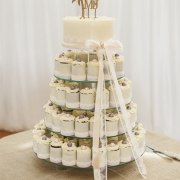 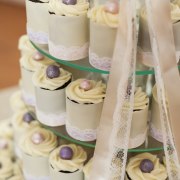 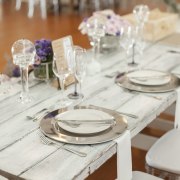 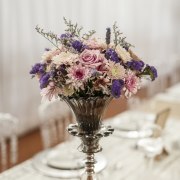 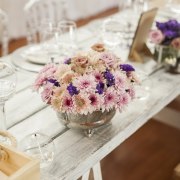 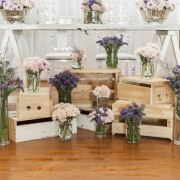 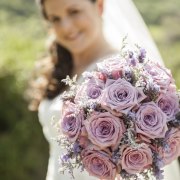