On the 27th of April I married the love of my life and best friend!
From our very first date we knew we were meant to be :) 9 months later Shaun organized a romantic dinner on the jetty while we were on holiday in mauritius. After a delicious meal Shaun handed me a letter and at the end it said marry me :) 4 months later we got married at the Oyster Box hotel in Umhlanga. We had the best night of our lives surrounded by all the people we love most! We partied until the early hours of the evening! It was a night we will never forget! 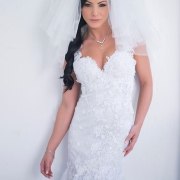 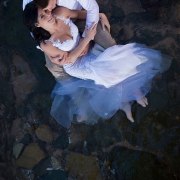 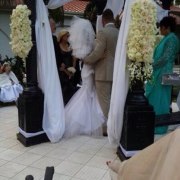 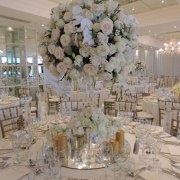 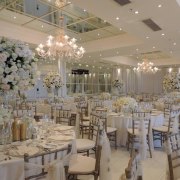 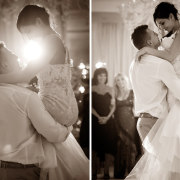 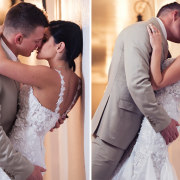 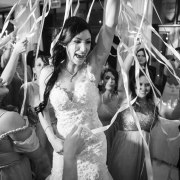 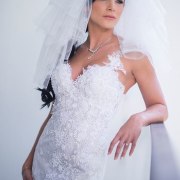 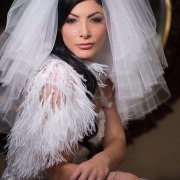 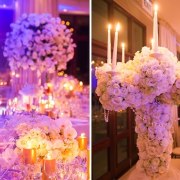 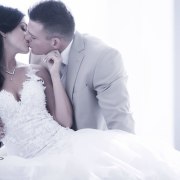 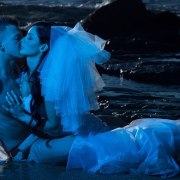 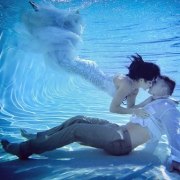 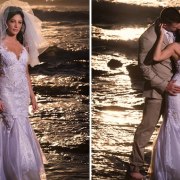 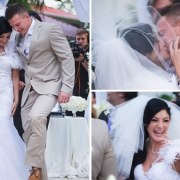 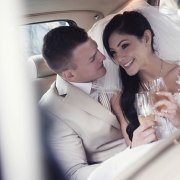 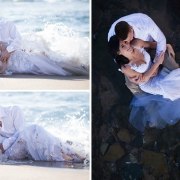 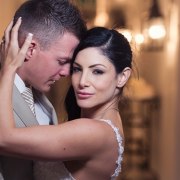 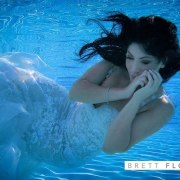 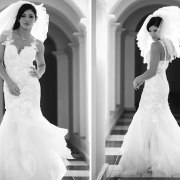 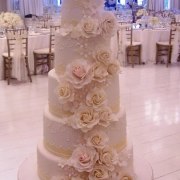 A Wedding Day – the day when hopes and dreams, love and laughter, friends and family, past and future, come together in celebration.